From my late teens, I always carried a 35mm Olympus OM-10 to capture the world around me, but in 2006/7 my first digital SLR camera accompanied me during an operational tour of Afghanistan to enable me to document my time over there.


I entered a selection of these images into the annual Army Photographic Competition and was astonished to win seven categories including best overall image earning me the title of Army Photographer of the Year.


Inspired by my unexpected success and encouraged by other photographers, I did some work placements with local and regional newspapers whose staff photographers encouraged me to enrol on a Photojournalism course at Norton College, Sheffield. Here I gained my NCTJ (National College for the Training of Journalists) qualification and was awarded the title of Press Gazette Student Photographer of the Year. Over the years my images have won several more Army Photographic awards and have featured in numerous publications.

In 2021 I was awarded my Licentiateship with the British Institute of Professional Photography. 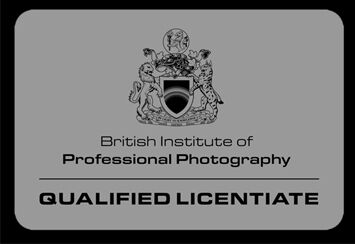